In this final post I wanted to take the opportunity to summarise and reflect on the path of my blog over the past weeks, noting down key findings which might provide insight regarding the future of water management in Africa.  Analysis of water scarcity measurements depict the nationally-limited perspective of existing methods, as well as highlighting the lack of a necessary holistic approach to water management. This is evidenced in post 2, where construction of the GERD illustrates the coming need for transnational cooperation of water management. Posts 6 and 8 further emphasise the transnational nature of water resources in Africa requiring better understanding of the geological nature of both renewable and non-renewable water sources.  Evaluating the structure of current water management has evidenced the need for a more nuanced approach than current governmental and private organisations are providing. Posts 2, 3, 4 illustrate the growing citizen participation movement and mov
Post a Comment
Read more

8. The Future of Water Resource Management?

In this penultimate blog I want to think more holistically about the future of water resource management, by building on the topic of renewable water supply in Egypt (as touched upon in Blogs 7 and 2) and by thinking about the role of scientific institutions in water management. In Blog 2 I attempted to critically evaluate the utility of the WSI and MARR as methods for estimating the extent of a nations water scarcity issues (using the case study of the GERD obscuring accurate estimations in Egypt, Sudan and Ethiopia). One crucial aspect of the water problem in Egypt yet to be addressed is determining the proportion of water drawn out which can be regarded as renewable, as well as estimates of Egypt’s dependance on non-renewable fossil groundwater. As outlined in Blog 7, Egypt is situated above the Nubian Sandstone Aquifer System (NSAS), a fossil groundwater aquifer system. The volume and mechanics of which are currently unknown, as well as likely impacts that water extraction will ha
Post a Comment
Read more

7. The Impact of Climate Change on the Social Contract 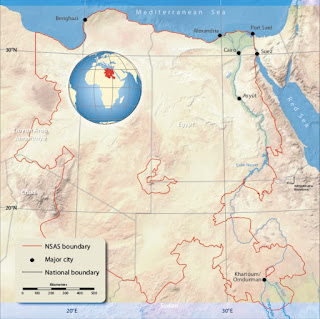 Climate change is expected to alter the quantity and spatial distribution of rainfall across Africa, this will have ensuing impacts on water systems ( Carter & Parker, 2009 ) and especially groundwater recharge functions which are becoming increasingly vital to water accessibility in the anthropocene ( Scheumann & Alker, 2009 ), despite scientific understanding of groundwater aquifers being notably underdeveloped. Reports evidencing the decline of the water table across groundwater aquifers point towards risks of irreversible salinization of groundwater as human reliance on it increases (ibid, 2009). Furthermore due to the specificity of the geological formation per aquifer, there is no common rule for how changing water levels in one area will affect another area of the aquifer, nor rules as to recharge rate or how human impact will create change. In the case of ancient groundwater aquifers such as the Nubian Sandstone Aquifer System, its substantial depth results in the irre
Post a Comment
Read more

Having taken a few weeks off blogging has given me the opportunity to review previous posts, especially my introductory post where I outlined what I thought would be the focus of this blog, that of conflict and water. So the aim of this short post will be to explain and reflect on the reorientation of my focus. In my introduction I started by purporting the causational relationship between water scarcity and conflict, but actually ended up looking mainly at the relationship between citizen and state materialised through water and sanitation infrastructure.  Why this focus? Firstly the literature on such a topic is more widely extensive, as well as further research has displayed that the supposed relationship between water scarcity and conflict is more tenuous than presupposed. A study by Giordano et al ( 2002 ) aiming to quantify whether water scarcity is causative of transboundary conflict via the case study of Israel, India, and South Africa, indicate that national water-related
Post a Comment
Read more

5. How can involvement in sanitation & water infrastructure facilitate political participation? 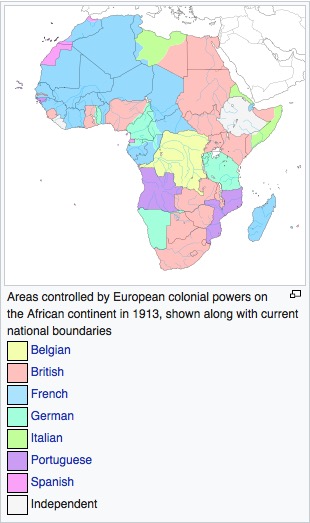 “Control of water is inevitably control of life and livelihood” (Ward, 1997) Water is a metaphor for social, economic and political relations within society. It can be taken as a barometer for the sharing of identity and resources between power dichotomies. Water being fundamentally at the heart of sustaining any life form facilitates its role in power relations; those with control over water have control over social life. Strang ( 2004 ) posits that where a state possesses jurisdiction over water infrastructures, the peak of disenfranchisement between state and society can be found. Throughout the Anthropocene in pre-developed society (pre-developed in this sense relating to modern European notions of development) women possess authority and responsibility for the collection of water and the materiality of water engenders their role as life bearers. Where technological advancement began to assume responsibility for water collection, the intimate relation between the female conc
Post a Comment
Read more

4. Blockchain: a Feasible Medium between Privatisation and Government Control ? 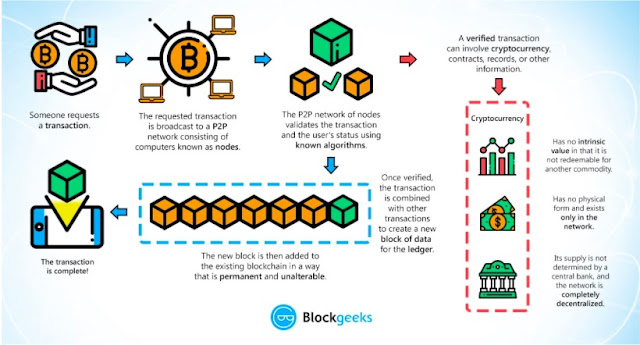 In the last blog we looked at the role of the government in water development, specifically through the case study of the Sidi Abdellah Dam in Morocco. The topic of water privatisation was briefly touched on; in Morocco although water is state-run, the construction of water infrastructure projects are contracted out to private companies. In this (and any water development endeavour) the effectiveness in either both or one of governmental and private corporations involvement is questionable. One example in the case of the Sidi Abdellah Dam was the bankruptcy of construction company EMT in 2013, causing the dams’ construction to be halted until new contracts could be signed to SGMT.  During the last 30 years, African development policy has seen a shift towards the privatisation of water management and development. The shift came as a reaction to the widespread distrust and dissatisfaction with highly centralised governments. Initially the focus was on democratic decentralisatio
Post a Comment
Read more 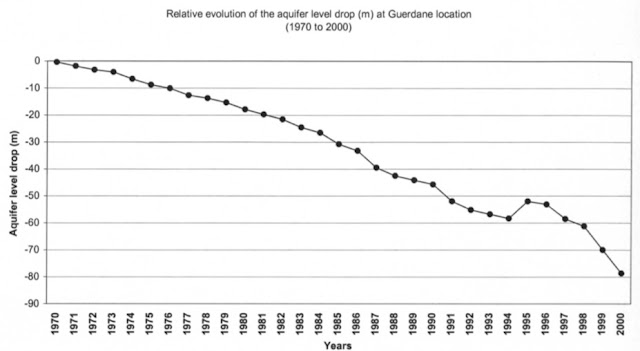 I find the topic of questioning effectiveness of community based water management fascinating due to its relevance to the political and practical debate of who holds responsibility for water management. Pragmatic acceptance of modern government’s incapability of sustainable water management points towards a more bottom-up approach whereby local communities would take control over the resources they utilise ( Carter et al, 1999 ). Within the wider political sphere, narrative placing the dichotomy between people and state into a Manichean framework seems ever-present as worldwide, protests and technological advancements are promoted in response to government inefficiency. Yet literature querying community based water management is inconclusive as to whether community management or community participation are the prerequisites for sustainable water management; the first relinquishes responsibility of the government to oversee management and requires sustained community involvement whic
2 comments
Read more
More posts